Issues identified in the latest HIQA (www.hiqa.ie.) inspection reports on residential centres for older people are of fundamental concern, according to Sage Advocacy - the national organisation, which supports and advocates for vulnerable adults, older people and healthcare patients.

The latest inspections by HIQA identified in some instances key failings in relation to residents’ rights particularly in relation to privacy and dignity.

Sage Advocacy said it is alarming that one of the latest inspection reports by HIQA noted that “some residents bedrooms did not promote their rights to privacy and dignity” and a HIQA inspector also observed that in one nursing home “items of clothing were heavily soiled and presented in a poor state”.

In addition, the same HIQA inspector reported that “a resident had not had their clothing changed post their fortnightly body wash that was completed in the bed”.

Sarah Lennon, Executive Director of Sage Advocacy, said: “The latest HIQA inspection reports clearly demonstrate that some residential centres for older people have fallen far short of the level of care which should be provided.

“Sage Advocacy is extremely concerned that in some instances HIQA inspectors reported that “robust systems of governance and management’ were not in place or that a residential care provider had not “taken adequate precautions to protect residents from the risk of fire” – these are without a doubt key safeguarding issues and HIQA must ensure that these issues are addressed immediately”.

The country-wide advocacy organisation acknowledged that the HIQA inspection reports also detail evidence of good practice and compliance with the regulations and standards in residential centres for older people.

But Sage Advocacy has said that examples of non-compliance by some centres will cause anxiety for both residents and family members.

Ms Lennon said: “When residents or their families read in HIQA inspection reports that some residential centres for older people have failed to meet the required standards in relation to governance and management, infection control, premises, fire precautions, notification of incidents and residents’ rights this causes anxiety.

“No resident or family member wants to read in a HIQA report details such as; ‘there were not sufficient bathrooms for the residents’ or that fire doors ‘do not meet fire safety standards’ or that a ‘resident informed the inspector they were hungry’ or that residents “were frequently left in sitting rooms with music DVDs playing in the background”.

“Incidents such as these clearly show that some providers have failed to respect the rights, privacy and dignity of residents of residential centres for older people.

The Government must urgently establish a Commission on Care which could start the long over-due process of assessing how care for older people in Ireland is provided and examine what alternatives are needed to meet the diverse needs of older people.” 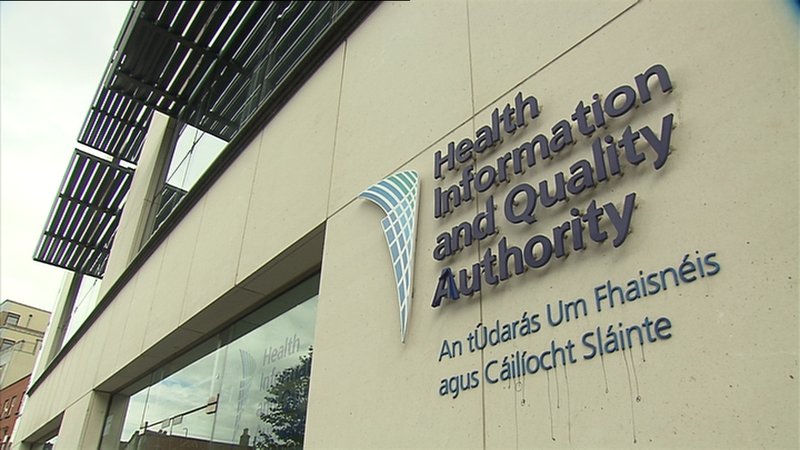