Need for checks and balances and a ‘Sunset Clause’

Urgent new public health legislation called  the Health (Preservation and Protection and  other Emergency Measures in the Public Interest) Bill 2020 has been approved by the Cabinet and is awaiting process through the Oireachtas.  Sage Advocacy believes that, though necessary, this legislation requires close scrutiny, more checks and balances and a ‘sunset clause’ so that it lapses at the end of the current public health emergency.  Any such future legislation can then be subject to further scrutiny by the Justice and the Health Committees of the Oireachtas.

Executive Director of Sage Advocacy, Mervyn Taylor, has expressed concern regarding Section 38A which gives a medical officer of health considerable powers with regard to the detention of people who are considered a potential source of infection or are a potential risk to public health.  ‘A key passage states that a medical officer of health who makes an order (under subsection (1)) shall ensure that a medical examination of the person who is the subject of the order is carried out as soon as possible and in any event no later than 14 days from the time the person has been detained.  This has the potential to provide cover for vulnerable older people, in particular, to be placed in congregated care settings for reasons of convenience rather than simply public health’ he said.

‘Clearly, in an emergency the preservation of life must occur so that liberty can later be exercised.  However, as the Court of Appeal made clear in another context (AC vs CUH case) the power to detain will “doubtless be for good clinical reasons. In other instances, however, this decision could be simply for reasons of convenience and, perhaps in a small minority of cases, for even less noble motives”.’   Mr Taylor added that ‘The ruling of the Appeal Court and the subsequent ruling of the Supreme Court point to the need for legislation for the Protection of Liberty in Places of Care.  This, we understand, was under consideration by the Dept of Health before this current emergency arose’.

‘Sage Advocacy, as a support and advocacy service for vulnerable adults, older people and healthcare patients, is all too aware of how vulnerable some people currently are and of how the approaching public health crisis is likely to effect our clients; not to mention our staff, our volunteers and their families.  Many of our volunteers have a background in health and social care and some of them are already helping out the national health effort behind the scenes.

Mr Taylor said that ‘Sage Advocacy recognises the gravity of the current situation but we ask legislators and their advisers to consider the following:

Sage Advocacy is already aware of people who have been detained in hospitals – people who in some circumstances could be living at home with supports rather than occupying a valuable hospital bed.  By all means legislate but equally SCRUTINISE the legislation and put some checks and balances in place for the future’ he concluded. 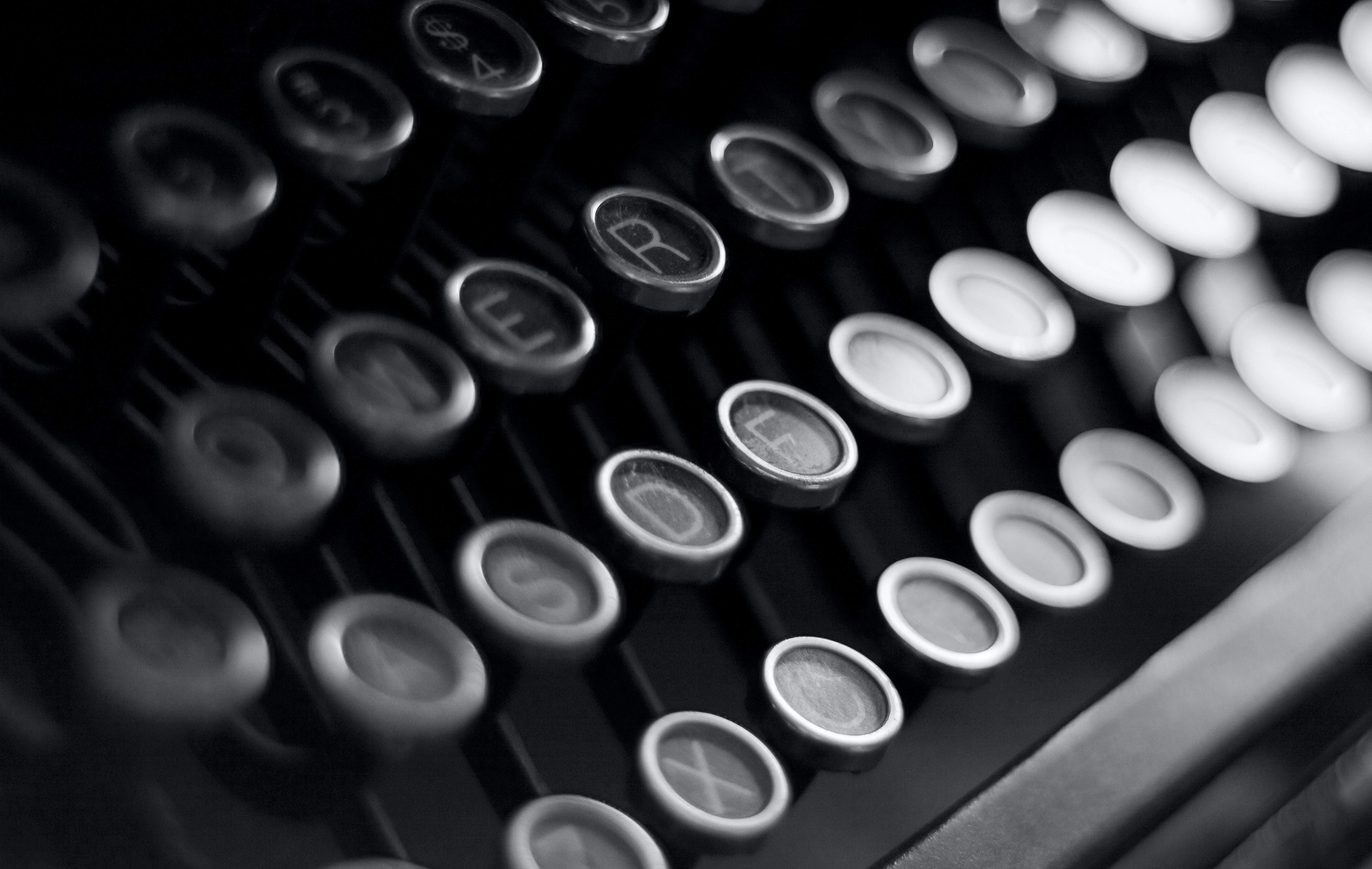