The current Carer’s Allowance system urgently needs “new oversight” because a “small minority of recipients” are “blatantly abusing” it, Sage Advocacy has warned.

A report published by the organisation, which is a support and advocacy service for vulnerable adults, older people and healthcare patients, highlights that many dedicated family carers, who receive Carer’s Allowance payments, not only provide excellent care but “go above and beyond the call of duty’’.

However the Providing Care to Vulnerable Adults Living at Home: Need for  More Oversight of Carer’s Allowance System report also details in depth how the current system is susceptible to abuse.

The Carer’s Allowance system costs the tax payer in the region of €1.2 billion annually. Research suggests there are an estimated 375,000 carers in the country - but only one in five receive a Carer's Allowance payment.

Michael Cahillane, Sage Advocacy’s regional co-ordinator for Kerry & Cork West  who compiled the report, believes the current lack of oversight can lead to the ‘’financial abuse and maltreatment’’ of people who have been assessed as needing full-time care.

Mr Cahillane, said: ‘‘’We need to move away from the focus on the financial aspect of eligibility for Carer’s Allowance and put much more emphasis on the quality of care being actually provided.

‘’What we have found, through our case work, is that sometimes very vulnerable people, who rely very heavily on the carer, for example because they are a close family relative, are reluctant to complain or report poor quality or non-existent care.’’

Mr Cahillane believes the role of a carer in our society is set to assume a greater importance as demand increases because of Ireland’s aging population.

He said: ‘’It is vital that we appreciate and support the role of the carer and put in place a structure to better protect both the care recipient and the care giver. The current level of payments is too low to replace an income in a meaningful way – in Sweden, for example, carers are paid a wage equivalent to a regular care worker in the health system.’’

Sage Advocacy is recommending  that a number of new initiatives be introduced to address the current lack of oversight of the Carer’s Allowance system.

A copy of the report has been sent to Heather Humphreys TD, the Minister for Social Protection, Community and Rural Development.

Cases highlighted in the report :

Case Example 1
A vulnerable woman lives with her only son. He is in receipt of Carer’s Allowance and collects her pension and his Carer’s Allowance weekly from the local post office. He then spends the entire amount of money in the pub.   This case was referred to the HSE Safeguarding and Protection Team by Sage Advocacy but the woman would not consent to take any action and the son continued to abuse his mother and the system.

Case Example 2
A woman is in receipt of Carer’s Allowance for her mother who lives alone. The mother has a home care package consisting for several calls per day and meals on wheels delivering a service 5 days a week. The Daughter contacted the public health nurse requesting additional hours for HSE and additional service from meals on wheels. The Daughter appeared to be too busy or too stressed to provide the care but continued to collect the Carer’s Allowance payment.

Case Example 3
A person was in receipt of Carer’ Allowance in respect of a parent. The parent had to be admitted to hospital and was there found to be in a very poor physical condition, malnourished, with little attention having been given to personal hygiene and medication not being administered appropriately. The carer refused to allow the parent to avail of any local services, e.g. day care centre. 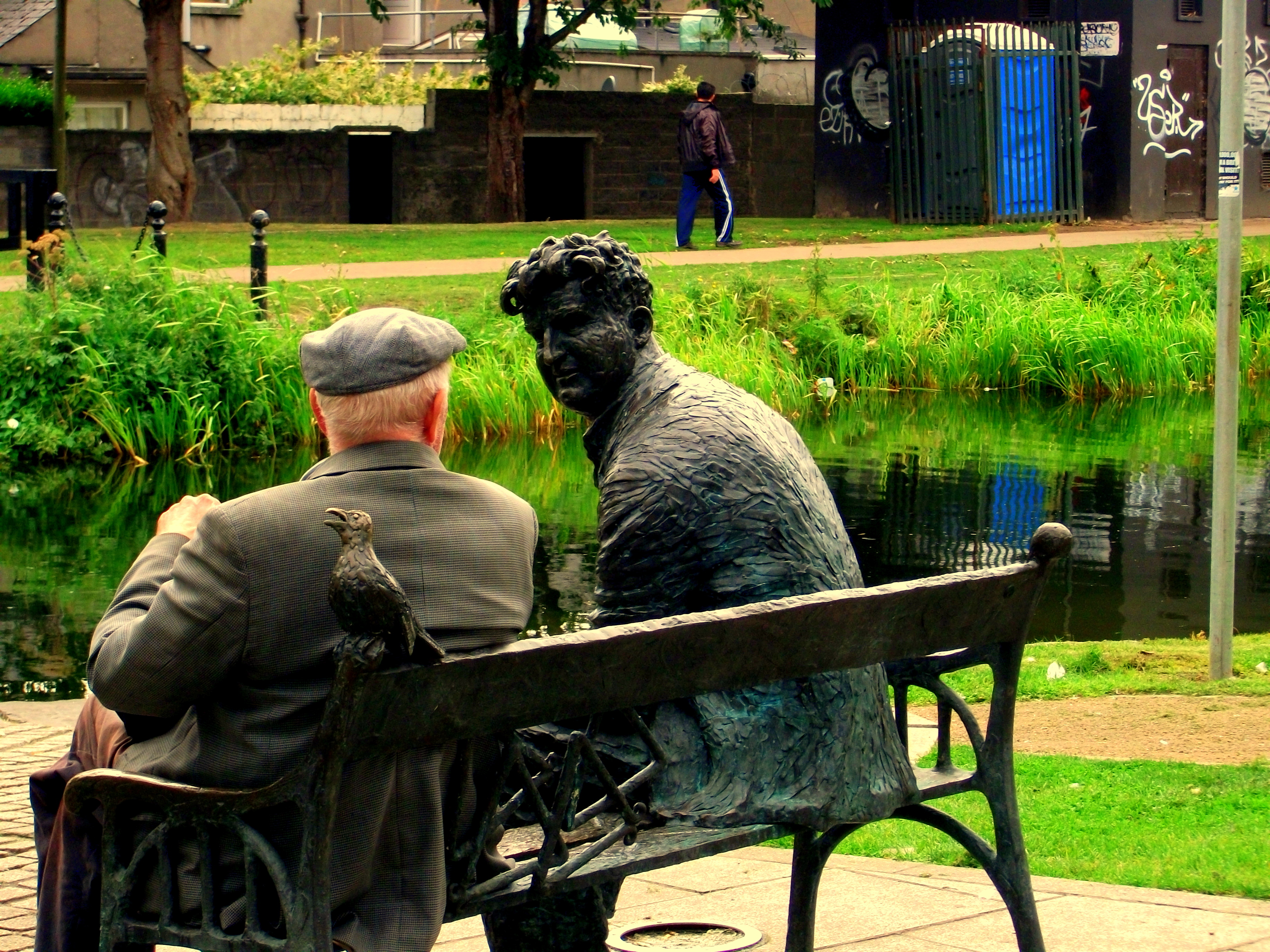