Budget 2019 fails to address the urgent need for investment in home care October 10, 2018

Sage Advocacy joins 21 other leading NGOs to express disappointment that Budget 2019 has not addressed the urgent need for investment in home care.

A group of leading NGOs have expressed considerable disappointment that Government failed to address the urgent need for greater investment in homecare in Budget 2019.  The group had called for an additional €100 million investment in homecare in order to keep pace with our ageing population and the increasing number of people with disabilities urgently needing care in the home.

The majority of people coping with the effects of ill health and disability want to remain living in their homes including a large number of older people and people with long-term progressive illnesses, or terminal illnesses. “As a society we are failing to provide these people and their carers’ with the level of support they need.  Government has missed a golden opportunity to begin to tackle the homecare crisis in Budget 2019, particularly in light of the funds available to them” stated Sean Moynihan, CEO of Alone and spokesperson for the group. 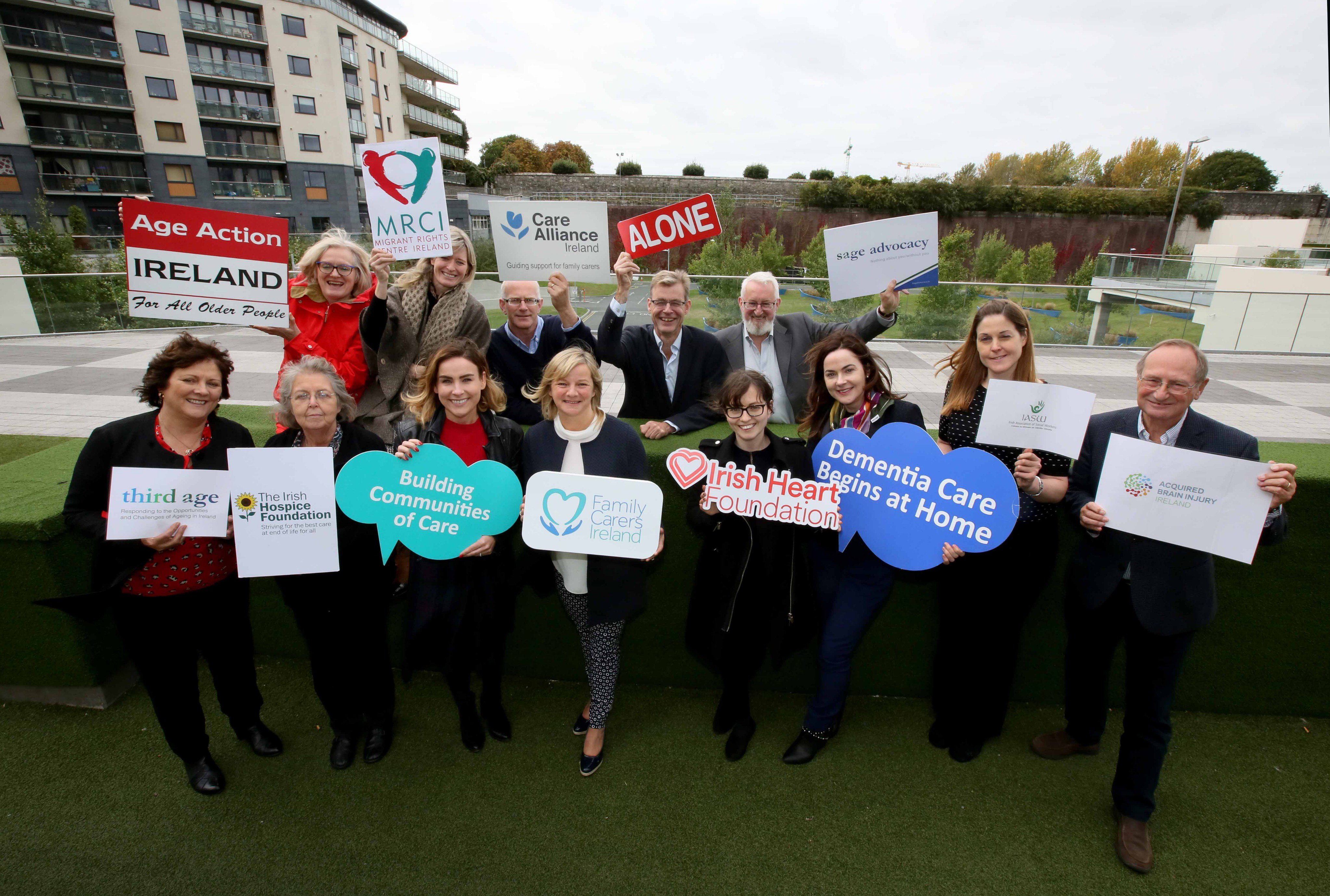