Sage welcomes ratification of the UN Convention on the Rights of Persons with Disabilities March 8, 2018

Sage, the support and advocacy Service for vulnerable adults and older people welcomes the Government’s action to finally ratify the UN Convention on the Rights of Persons with Disabilities (UNCRPD). The principles of the convention and the associated monitoring mechanisms which Ireland will now have to comply with place obligations on the Government to ensure equality for people with disabilities, including older people with diminished capacity.  Sage is eager to see the Government’s plan to give immediate effect to the principles of convention and make a real impact on people’s lives.

Sage has persistently called for the commencement of the Assisted Decision-Making (Capacity) Act 2015, which is required to comply with the UNCRPD but has not been fully commenced. Additionally Sage has highlighted the de facto detention and potential deprivation of liberty experienced by people in various care and residential settings.  Sage welcomes the Government’s initial steps to introduce Deprivation of Liberty Safeguards, but cautions that any legislative measures must comply with the UNCRPD.

Sage strongly advocates, in accordance with the UNCRPD and the ADM (Capacity) Act 2015, for the right of every person to be treated with dignity and respect, to a recognition of a person’s capacity, and for the right for each person to have their ‘voice’ heard and be supported to make choices and decisions that affect their lives. 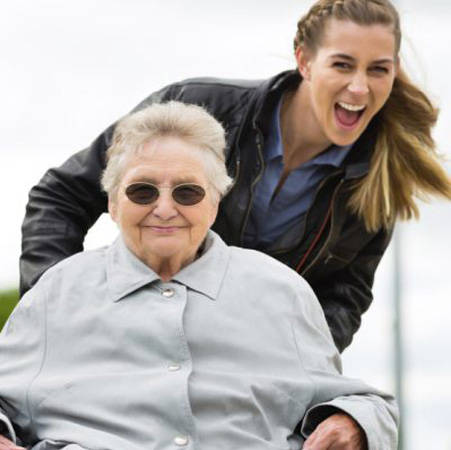