A Public Meeting was held on the 30TH March in the Keadeen Hotel in Newbridge Co Kildare to raise awareness of Alzheimer Disease and to identify services and/or assistance available locally and the gaps therein. The meeting was hosted by Fiona O’Loughlin TD and was well attended by approximately one hundred older people.

Introducing the meeting Councillor O’Loughlin said that “Ireland is an ageing nation where we need to ensure that we have adequate provision for our older people and for those who develop Alzheimer Disease and indeed for their Carers”. Councillor O’Loughlin said that there were 25,340 older people living in Kildare with over 1,500 people living with the Alzheimer Disease in the county.

Members of the Alzheimer Society including the local manager Mary Bardin spoke about the increase in numbers of people living with Alzheimer Disease and more particularly the fact that more women than men are noted to be diagnosed and living with the condition. There are 4000 new cases diagnosed each year and approximately 4000 of all cases fall in to the under 65 age group. Her colleague Mary Bolger spoke about the Day Centres available and what the Dementia Home Care team can offer in the way of support in Kildare.

Ms Anne Kearney (HSE Older Persons Manager in Kildare) spoke about the Nursing Home Support Service and the details of “Fair Deal” and received many questions on this topic. A young Carer spoke about caring for her Father and while there are limitations to the care he receives formally she felt that he was better at home with his family.

Mr Barry Mc Cormack (Solicitor) spoke about the legal aspects of Power of Attorney, Enduring Power of Attorney (EPA) and Ward of Court. He expressed limited knowledge of the Assisted Decision Making Legislation and spoke about “Think Ahead” as a resource for older people to highlight their will and preference. 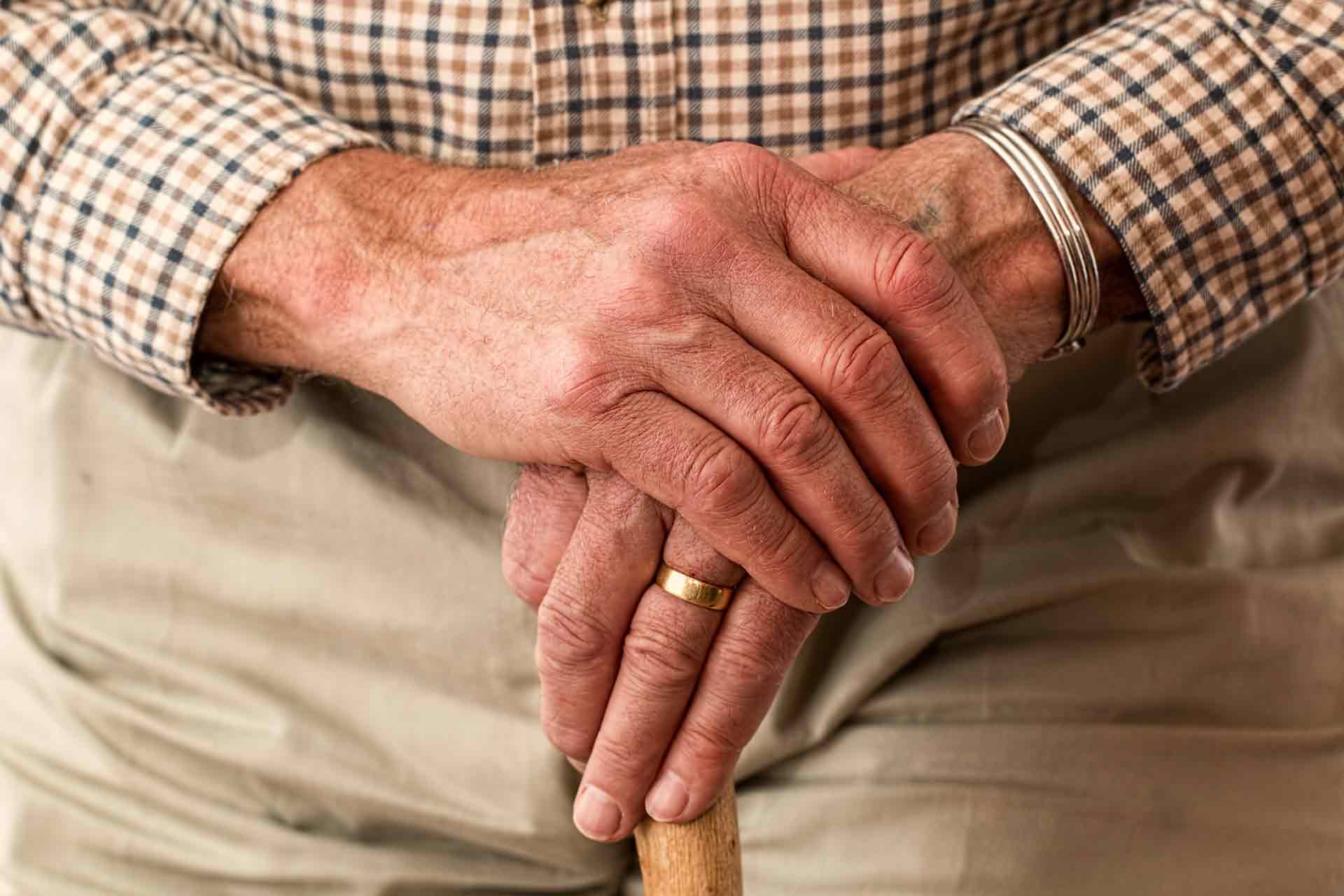