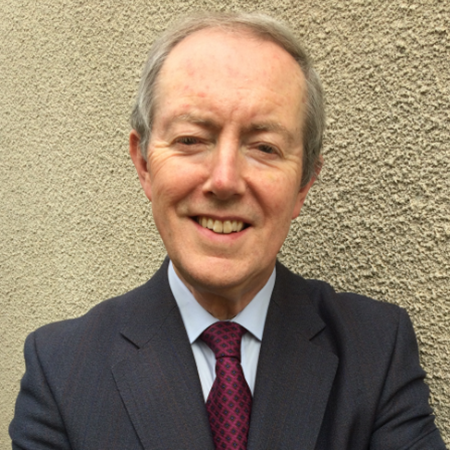 Pat Whelan is a former Director General of the Office of the Ombudsman for Ireland. Since his retirement from that position in 2012, he has been engaged on a consultancy basis with a number of public and private sector agencies.  Pat holds a degree in Science from University College, Dublin and a Masters Degree in Management Science from Trinity College, Dublin. After graduating, he worked with British Telecom in London, the Department of Posts and Telegraphs in Dublin, the Revenue Commissioners and the Department of Finance. He also served with the World Trade Organisation in Geneva, Switzerland.

He participated in various sub-committees of the British and Irish Ombudsman Association (now called the Ombudsman Association) on a range of issues including the development of best practice in complaint handling and governance for ombudsman offices. He also served for six years as Chair of the internal audit committee of the Public Appointments Service. 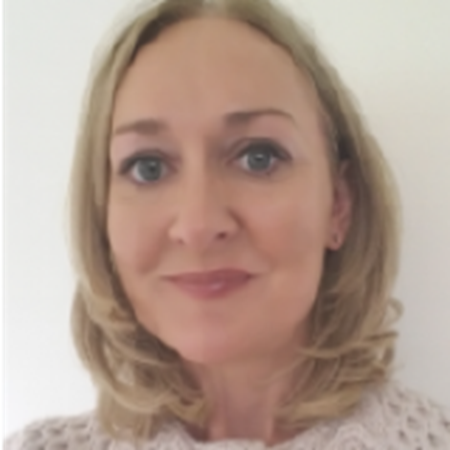 Initially employed as a journalist with the Irish Press Newspaper Group for almost seven years (1989-1995) before working in the community and voluntary sector for over 20 years. Held senior communications roles with the Irish Red Cross Society (1995-1998) and Trocaire (1998-2004) and worked with a number of organisations including trade unions and NGOs while employed with Montague Communications (2004-2005). Moved into managing communications and advocacy with the Irish Hospice Foundation (2005-2014). During this time, managed the work of the National Council of the Forum on End of Life in Ireland and its flagship Think Ahead document and process. 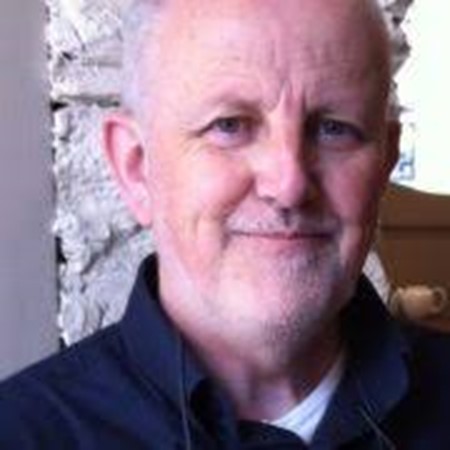