Sage Advocacy clg is governed by a Constitution and a Board which is chaired by The Hon Mary Laffoy and the Company Secretary is Bríd de Buitléar.

A number of Committees oversee specific aspects of the work of the organisation.

Sage Advocacy is accountable to its main funder, the HSE, through a Service Level Agreement which is negotiated annually.

Our Compliance Calendar shows the range of organisations and issues that we are accountable to and for and the schedule of these across the year.

Sage Advocacy Board of Trustees 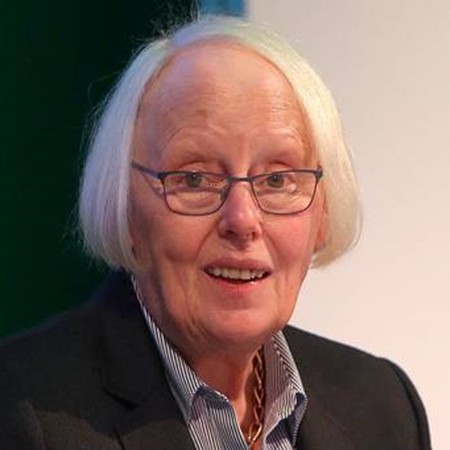 The Hon. Mary Laffoy was appointed to the Supreme Court in October 2013 and retired in June 2017. 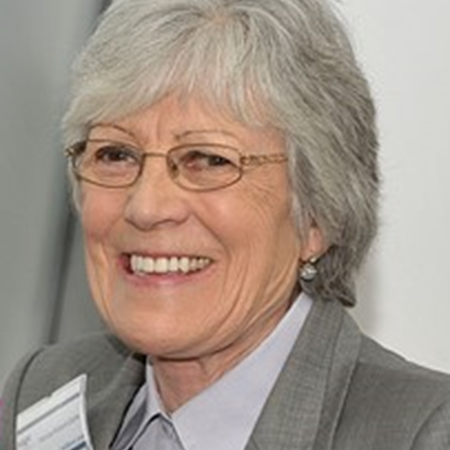 Patricia Rickard-Clarke is a solicitor and former Commissioner of the Law Reform Commission. In addition to her role as Deputy-Chair of Sage Advocacy clg, Patricia chairs Safeguarding Ireland (National Safeguarding Committee) and also the Law Society’s Mental Health and Decision-Making Capacity Task Force.

Patricia is a Fellow of the Institute of Banking, is a member of the Society of Trust and Estate Practitioners and a member of its Special Interest Group on Capacity.  She has received the Public Sector Lay Lawyer of the Year Award, Special Merit in the Law Award and was named Women’s Lawyer of the Year by the Irish Women’s Lawyer Association.  In 2017, Patricia was conferred with an Honorary Doctorate from UCD to acknowledge her important contribution to legislative reform and healthcare practice transformation in Ireland and her collaboration with the National Centre for the Protection of Older People at UCD.

Bríd is an IT and Business Operations leader with 29 years of experience in the Tech Sector. Bríd graduated with a BSc in Biotechnology from DCU before taking up employment with Accenture as a Management Information Consultant from 1990 to 1994. Most recently Bríd spent 24 years working at Microsoft and held a number of both Technical and Business leadership roles.

Bríd is a PMP certified member of the Project Management Institute and has completed the Professional Diploma in Strategy Development and Innovation at the UCD Smurfit Graduate Business School (results pending). She is currently enrolled in the Institute of Directors Chartered Director Programme due to complete in October 2020. 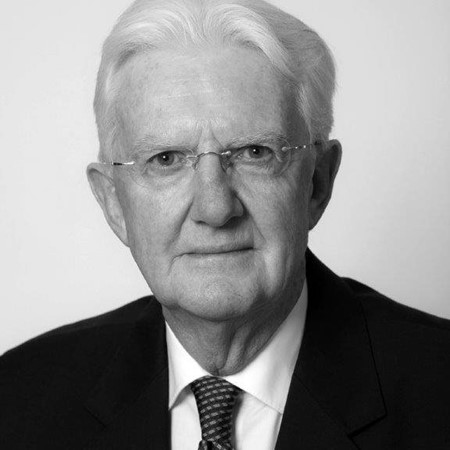 Jim Milton is a non-executive director of WK Nowlan.

He is a founding director of Murray Consultants, a crisis management and corporate relations specialist with 40 years of experience in the PR industry. He is a former Business Editor and has worked as a journalist in both the print and broadcast media. 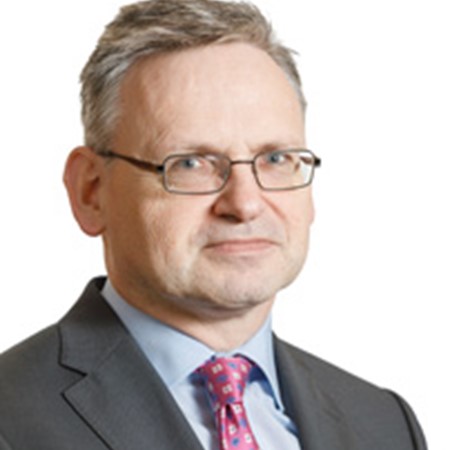 From 2004 Eoin has been the author of numerous articles in specialist taxation journals including the Irish Taxation Institute’s bi-monthly journal, The Irish Tax Review. 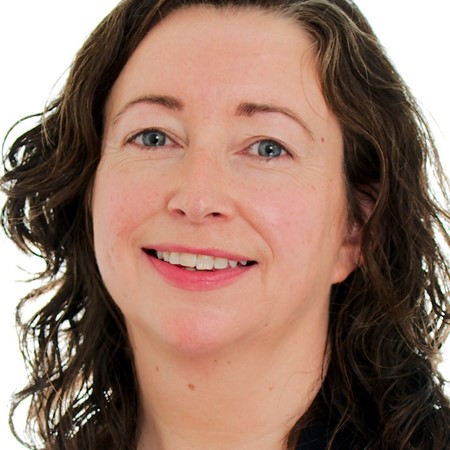 Claire Kelly is a Board Member / Trustee and is a member of the Finance Committee. She is a graduate of Dublin City University.  Claire is also a fellow of the Irish Institute of Chartered Accountants, training with EY.

Since qualifying in 1999, Claire has held a number of finance roles in the Financial Services industry.  Claire is currently working in Irish Life Group as Head of the HR Service Centre. 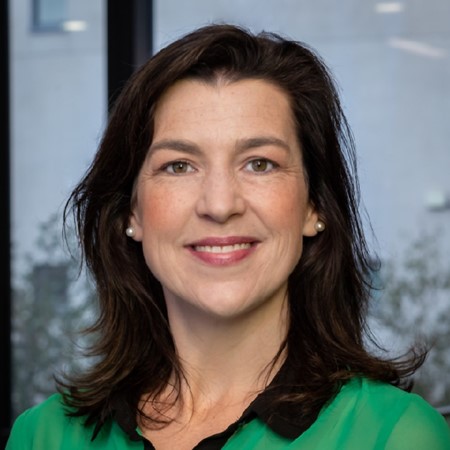 Helen Burke is a Senior Manager with 20 years’ experience in research & organisational management, team leadership and strategy implementation across academia and industry.  She is currently Senior Research Officer in Dublin City University.

Helen has broad and deep expertise in engaging with national and international funding agencies, companies and charities.  She has significant experience in strategy and policy formulation & implementation, operations & financial management, team management, mentorship and leadership.

Helen was awarded a BSc in Applied Science with French from DIT/Trinity College Dublin in 1999 and a PhD in Physics from Dublin City University in 2006. She is a PRINCE2-qualified project manager and is Institute of Leadership & Management-certified. 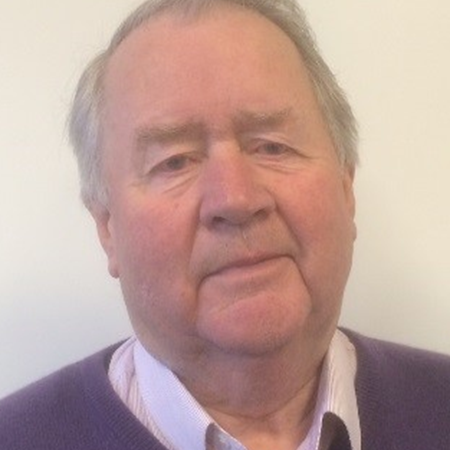 Tim Dalton served as Secretary General of the Department of Justice and Equality from 1993 to 2004. During that time he was a member of a small team of senior civil servants who, together with their British Government counterparts and in consultation with political parties, engaged in the background work that supported the search for peace in Northern Ireland in the period leading up to and following the 1998 Good Friday Agreement.

In that regard he was instrumental in advancing progress on security and justice matters including in relation to decommissioning and the arrangements to address the position of paramilitary prisoners. Following his retirement from the Civil Service Mr. Dalton undertook a variety of assignments in the public and private sectors.

He is currently a member on the Commission for Future of Policing in Ireland, and was appointed Ireland’s Commissioner to the Independent Commission for the Location of Victims Remains (ICLVR) in 2018. 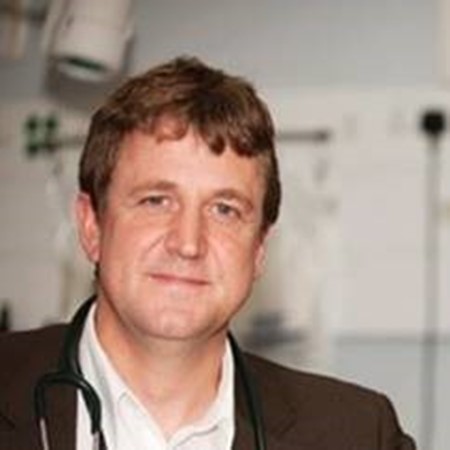 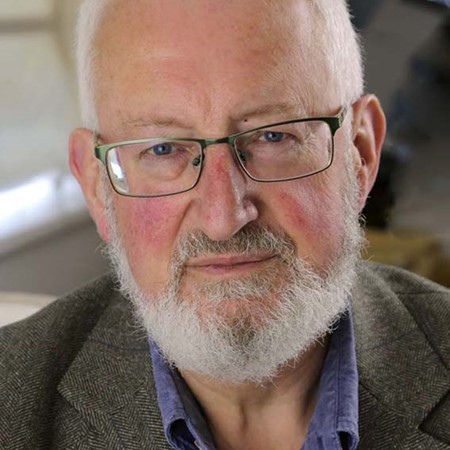 Mervyn Taylor is a Regional Tour Guide and provides personalised tours in the North Connacht area.  He has extensive work and life experience and has been centrally involved in the development of a range of innovative projects, programmes and organisations in the voluntary, public and private sectors over many decades.  One such programme won the Taoiseach’s award for Public Service Innovation.

He has at various times been Director of MS Ireland, CEO of the MS Care Foundation, Manager of Planning & Organisation with the National Social Service Board, Director of Pathfinder Projects, Programme Manager of Hospice Friendly Hospitals Programme and Executive Director of Sage Advocacy.  He is currently a director of Safeguarding Ireland. 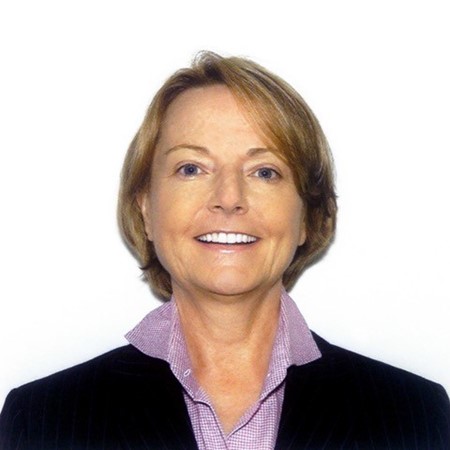 Doreen Shivnen is a graduate of Trinity College Dublin (with a degree in history), and after study at the Honorable Society of King's Inns, was called to the Bar in 1992.

In her practice as a barrister in civil litigation she has a particular interest in probate and estates, and issues of legal capacity.